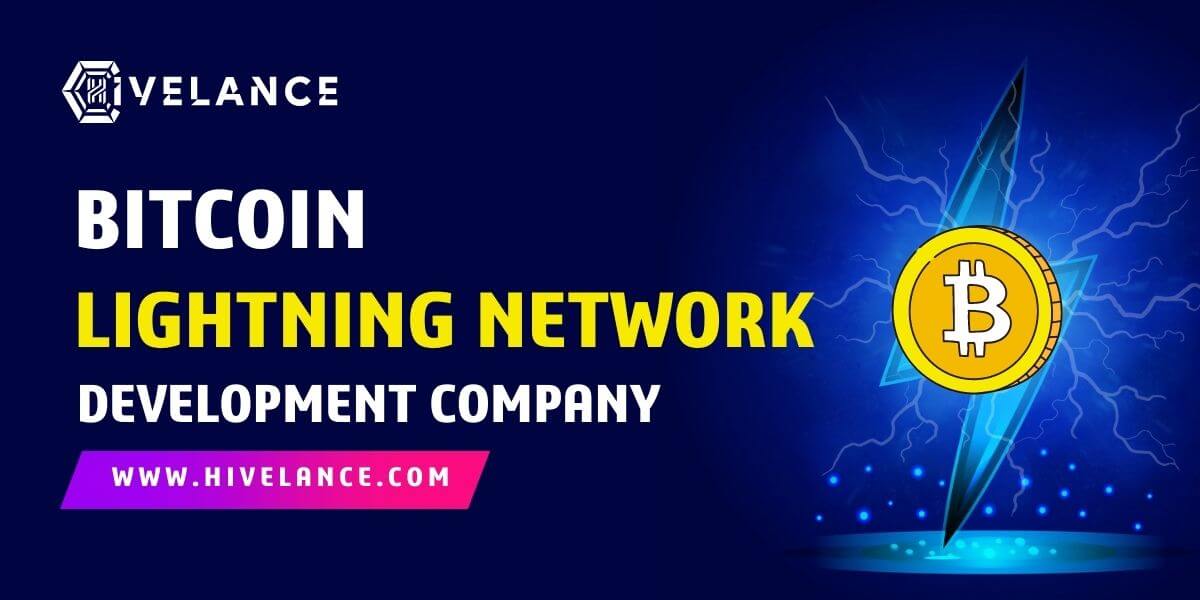 The Revolutionizing word “ Bitcoin” is evolving rapidly and sooner is expected to be an occupant of our life.It would take another form of currencies going to be used by us in future transactions.Speaking about the present, it’s existence is already proved by many bigger ventures.Getting a commodity and exchanging bitcoins is popularly outspoken now. Bitcoins can make rigorous transformation in this blooming digital era. How about the safety measures while transacting bitcoins? This would be the doubt of maximum people. Introduction of Bitcoin lightning networks would be the answer to all your clarifications.By ensuring faster processing with high safety and reliability, lightning networks are to be adopted by many in coming days.

With pride and honour, Hivelance can present to you the finest statement that, We are the world’s first leading organization who have implemented bitcoin lightning network successfully. Our team, being dedicated and knowledgeable with all updates in hands, can accompany you in launching Bitcoin Lightning networks. In this blog, we have sketched the brief details of a lightning network with its working functions.

What is a lightning network?

When bitcoins are being transferred, the sellers will have a doubt in successful transactions and it’s a timely process. In order to overcome that,the lightning network is used which enables quicker exchange of bitcoins without any delays. It is the second layer protocol operating on the bitcoin blockchain to perform faster and small payments.A Lightning Network channel is a two-party transaction method in which parties can make or receive payments from each other. Layer two enhances the scalability of blockchain applications by managing transactions outside the blockchain mainnet (layer one), while still benefiting from the mainnet’s powerful decentralized security paradigm.

How does a Lightning network work?

Lightning network is a protocol that enables the implementation of a peer-to-peer payment channel between two parties even for smaller payments.To create a payment channel, the payer must lock a certain amount of Bitcoin into the network. Once the Bitcoin is locked in, the recipient can invoice amounts of it as they see fit. If the customer wants to keep the channel open, they can choose to add Bitcoin consistently.
By using a Lightning Network channel, both parties can transact with each other. When contrasted to ordinary transactions on the Bitcoin blockchain, some transactions are handled differently.

Lightning Network nodes capable of routing transactions are formed by combining individual payment channels between the concerned parties. Therefore, the Lightning Network is the outcome of many payment systems being linked together.

The Lightning Network creates a smart contract between two parties. The agreement rules are coded into the contract upon creation and cannot be broken. Smart contract code also ensures that contract fulfillment is automatic, as contracts are initially made with preset requirements that all participating parties agree with. The Lightning Network anonymizes transactions within a payment channel once validated.

Lightning Network use cases in general:

We all know that Industries like Hyper-markets, finance organizations, E-commerce networks perform many transactions on a daily basis.These ventures will ensure that transactions must be in a safest and secure way.

Shopify, Microsoft have already started to accept cryptocurrencies(bitcoins) nowadays assuming that the lightning network favors them in scaling and reliability. When Look at the dramatic changeover in the transaction speed, lightning network pulls the massive adoption of crypto in small scale payments.

Online shopping has become the fashion with millions of customers transacting daily.The payments done through online can be lightened so as to ensure the verified transfer process without any delay, no failed transactions, correct target reach etc.

Bitcoins are still the evergreen cryptocurrency bought and used globally in spite of altcoins divergence. People prefer exchanges for buying or selling bitcoins instantly. Imagine an exchange letting the users wait for 3 hours to complete the transactions. But the user is debited with money but not receiving bitcoins for 3 hours. Sounds frustrating right? That’s why the lightning network is introduced in exchanges for instant approval and settlement.

People use wallets to hold their bitcoins to earn the profit, trading with it and also selling it. Due to delay and fluctuation in wallet transfer, Bitcoin transactions and other activities based on bitcoins are getting deviated back. If lightning networks are adopted in wallets, these disadvantages are brought to an end and successful involvement of bitcoin activities can be made.

LApps are applications built on top of the Lightning Network, they are inherently structured for microtransactions.With LApps, many people can use Bitcoin easily and quickly and the potential for developing LApps is very promising.Some of the apps build over lightning networks are for Financial products, gaming, content creator, micro tipping, scale of point etc.

LNmarket is One of the Financial products that is being developed within the Lightning Network. LNmarket allows users to trade crypto derivatives in real time. Traders run the risk of their assets being held by third parties. LNmarket is trying to eliminate third parties and use Lightning Network as a settlement layer in real time, bitcoin transfers are also done at the same time in one click.

Fun games rewarding earnings are the current trend and some of these  games even create their own tokens, while others also focus on selling and collecting non-fungible tokens (NFT). But more and more games are built with Lightning Network integration allowing gamers to receive BTC as game rewards. ZEEBEDE is one such example allowing players to play and collect satoshi, or the smallest unit of Bitcoin, from which this prize can be withdrawn directly via a Lightning wallet.

In earlier days, merchants used to use e-commerce platforms that collected high fees. With LApps, merchants can easily install point-of-sale applications without having to use a bank account. Merchants can accept payments from anywhere using Bitcoin.Voltpay is an example of this kind of Lapps.

Bitcoin transactions on a distributed ledger to various platforms have some fees to be paid by the users. Millions of transactions can be controlled by the lightning networks and the smaller transactions will not be charged any more. Lightning network supporting APIs will give  instant and free transactions for all micro payments in merchant stores.

We at Hivelance create a lightning network for your bitcoin exchanges, exchange wallets, payments solutions with astonishing features like,

Our developers guide you in every phase of bitcoin exchange related functionalities. Through the use of a lightning network, you can enable your exchange users to process the transactions faster in any wallet they have. Wallets are the storage where users can access and involve their cryptos for trading. We create & integrate lightning networks for your crypto wallets to ensure high security.

The future of Lightning networks:

Lightning Network has been widely used so adoption is very easy because the lightning network infrastructure already exists. Because the application is used in the second layer, payments using lightning are very fast and cheap. Are you eager in creating the lightning protocol for your business? Get started with our expert guidance. 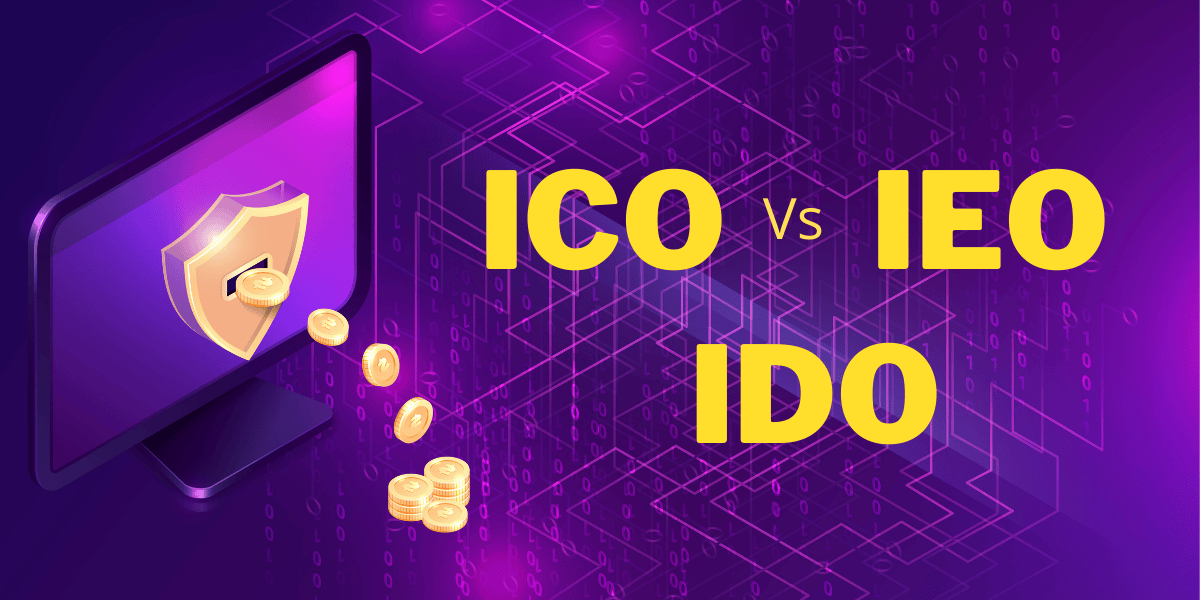