Smart contracts tools are used by the developers to write the smart contract code agreement. The programming languages, platforms used to build, and deployment channels are the core components that form the architecture of smart contracts. A brief description of these tools is explained below.

Solidity is a high-level object-oriented language for creating smart contracts. Smart contracts are programs that control how accounts behave in the Ethereum network. Solidity is statically typed and, among other things, enables inheritance, libraries, and sophisticated user-defined types.

The other used EVM language and it is a PYTHON-based language. It is a contract-oriented programming language that uses strong security, easy code readability, and compiler simplicity making the language more developer-friendly.

Like other languages, Rust can run on Ethereum but it can be used to deploy other chains like Solana, and Terra and build blockchains like Polkadot. Rust is the performance-based language used outside the smart contracts also. Its rich type system and ownership model enable developers to eliminate bugs at a faster compile time.

Openzeppelin has cemented itself as the “standard library for solidity.”The developer uses this as a quick way to deploy ERC20 smart contracts.

Frameworks are an essential part of smart contract development. They allow you to test and deploy your smart contracts effectively. Having at least one is a crucial step to success. The testing frameworks are,

Brownie is an open-sourced python-based framework built on top of WEB3.py used by protocols like Badger. It supports both solidity and vyper, but the main draw to this framework is python-based. Brownie was created because so many python engineers despised working with javascript and wanted a pythonic framework. Additionally, most of the traditional fintech world uses python instead of javascript, so moving from fintech to Defi has been made easier with the creation of Brownie.

Dapptools believes testing should be written in solidity and should be built-in.

The remix isn’t a framework but more of an IDE. A remix is a tool that everyone should at least start with so that it’s a common ground that everyone can meet when trying to share ideas. Not everyone will know python, javascript, or bash scripts to connect, so using a tool like Remix is perfect since it’s a more visual tool.

Truffle is one of the original frameworks and was originally part of, spun out from, and then merged back into consensys. It’s a javascript-based framework that comes packed with tools like ganache.

Apeworx is the python new kid on the block that branched out from the brownie community to make a more modular finance-focused framework than its brownie ancestor.

Foundry is the dapp tool written in Rust. That’s the most straightforward summary of the tool.

Etherscan comes built-in with most services, and they do a fantastic job. Etherscan is easily the most dominant block explorer for the ETH community, and they have built support for projects like a polygon.

GNOSIS SAFE is a massive tool for smart contract developers, especially those handling a lot of money and want to make sure their assets are safe. A lot of DAOs use Gnosis safe as well for storing their treasuries. Additionally, a gnosis safe has integrations with many other DAO tooling, like a snapshot, for casting votes.

Metamask is a tool that just about everyone in this space knows about or should know about. The concept is simple and great for testing things in the browser, which all front-end developers need to do.

Smart contract tools and languages are way more sophisticated than you ever think. To execute smart contracts, a lot of technical expertise in coding is needed obviously. When you hire the smart contract developers in-house or outsource, make sure they understand the programming languages well disciplined. Otherwise, it could cost you much time and energy in guiding them through your vision. 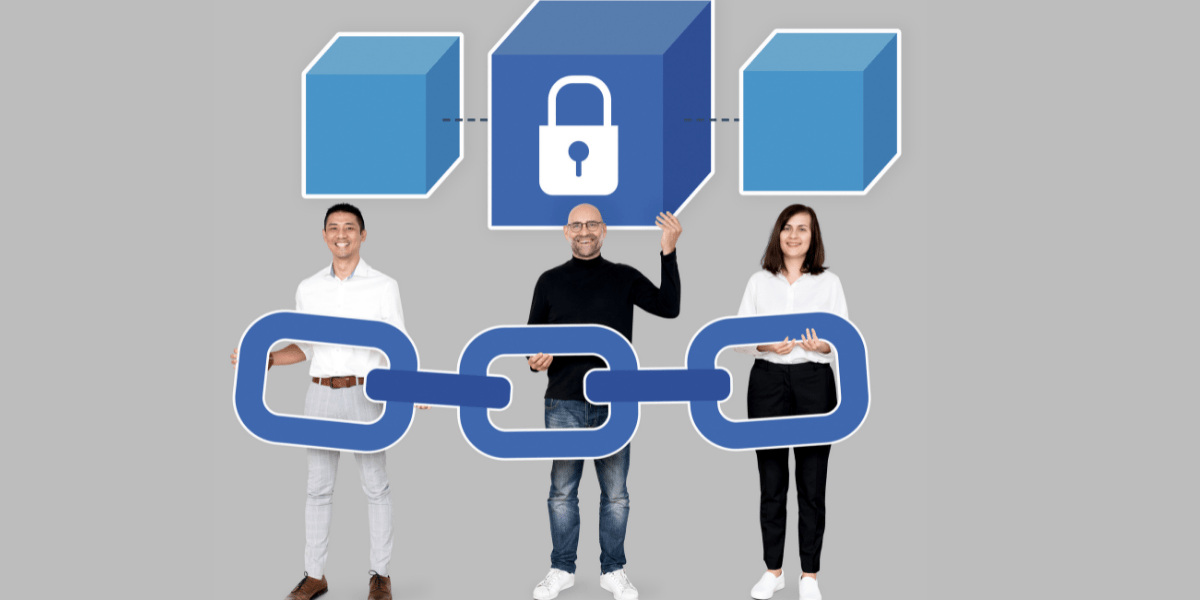